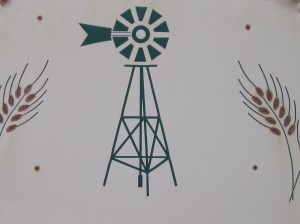 “What is wind?” is an art project in which I collect ideas and interviews across disciplines, cultures and generations to share knowledge about accessible yet sophisticated concepts. The project presents exchanges between different knowledge systems – in this case, comparing and contrasting Northern Indian, European, Maori, Australian Indigenous and non-Indigenous environmental concepts, memories and scientific ‘descriptors’. The work seems to engage everyone as all people have experience of wind in some form and have specific memories – personal and folk – which they are happy to share. These recollections are collated with meterological and mythical understandings of the phenomena.

We arrived in New Plymouth on a cool and very blustery day. Three weeks later after an unusual lengthy summer spurt of sunshine, we left again in the wind and the rain.

“Taranaki mob see the concept of wind as a cultural marker, which is more symbolic than the wind itself. This relationship forms around the concept of stamina and resolve.”

“Ho is the wind, it also means ‘me’. Ho implies the presence of that wind and energy and the breath of life for each living being on the planet.So the wind has to look after a lot of people.

The presence of wind is necessary ~ if it stopped then our breath would also stop.” 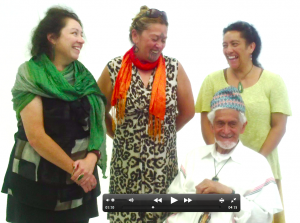